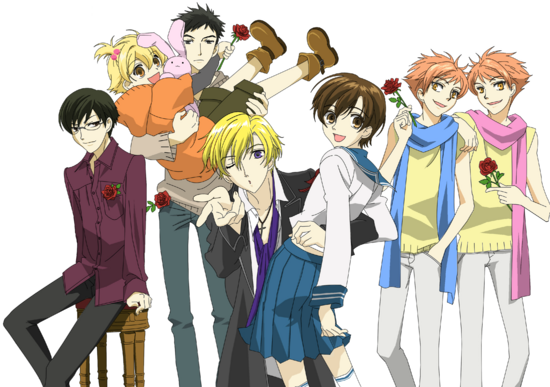 This is a wikia about the hit romcom series with
292 articles since February 14, 2009.
This wiki contains SPOILERS for the Ouran High School Host Club franchise.
Guidelines for Editors: Style Manual

Ouran Academy is an elite upper school catering to the ultra-rich. Haruhi Fujioka is a middle-class scholarship student, a rarity at the school. While searching for a quiet place to study, she stumbles upon an unused music room which turns out to be the club room for the school's Host Club — a group of idle rich boys, possessing exceptional good-looks, who entertain female clients. After accidentally knocking over a priceless Rennaissance vase that's worth far more than Haruhi can possibly repay (¥8 million), she is forced to join the Host Club as an "errand boy" to work off her debt. Soon after, however, Haruhi proves to be a "natural" host (no training needed) and is promoted to full status as a Host of the Ouran Host Club. It then becomes clear that something isn't quite as it seems... 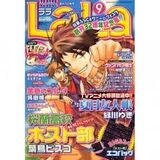 Retrieved from "https://ouran.fandom.com/wiki/Ouran_High_School_Host_Club_Wiki?oldid=34569"
Community content is available under CC-BY-SA unless otherwise noted.